Sharon was born on July 1, 1943, in Keokuk, Iowa, the daughter of Walter Frye and Opal (Galbreath) Falkner. On March 9, 1972, she was united in marriage to Richard Bell in Quincy, Illinois. He survives.

Sharon was a lifelong resident of Keokuk and a member of God’s Way Christian Center in Keokuk. Her family remembers her wonderful cooking and meals shared together. Sharon spent many years raising her children and spoiling her grandchildren. She was a fixture at every one of her grandchildren’s sports and loved her family dearly.

Sharon is preceded in death by her parents, her son Richard “Ricky” Bell and four brothers: Kenny, Larry, Ronald and Roger Frye.

A homegoing celebration will be held at noon on Thursday, February 25, 2021, at DeJong-Greaves-Printy Funeral Home in Keokuk, with private burial to follow at Keokuk National Cemetery in Keokuk, Iowa. Visitation will be held at the funeral home on Thursday from 10 am until noon directly before the service. For the safety of those attending, masks will be required. For those unable to attend, the service will be livestreamed here.

Memorials may be directed to Keokuk Activities Department. 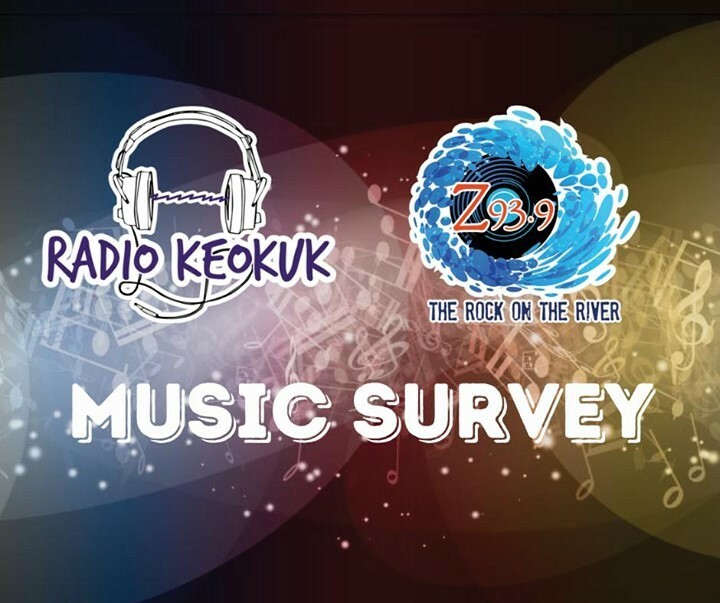