(NEW YORK) — After “an emotional few days,” NASCAR driver Bubba Wallace addressed his followers on Twitter Wednesday after the FBI investigation concluded that he was not the direct target of a hate crime.

“First off, I want to say how relieved I am that the investigation revealed that this wasn’t what we feared it was,” Wallace said after NASCAR initially reported a noose was found in his team’s garage at the Talladega Superspeedway on Sunday. “I want to thank my team, NASCAR and the FBI for acting swiftly and treating this as a racial threat. I think we’ll gladly take a little embarrassment over what the alternatives could have been.”

“Make no mistake, though some will try, this should not detract from the show of unity we had on Monday and the progress we’ve made as a sport to be a more welcoming environment for all,” Wallace added.

The FBI completed its investigation Tuesday and announced it is not filing any federal charges.

Integrity..something nobody will ever be able to take away from me.

God will always test us to show how strong we truly are.

The noose in question from the incident had been in the garage since as early as last fall, according to a statement from U.S. Attorney Jay E. Town and FBI Special Agent in Charge Johnnie Sharp.

Wallace spoke to ESPN’s “First Take” on Wednesday to discuss the findings as well as his perspective of how things have unfolded.

“Are we hypersensitive to everything that’s going on in the world now? Absolutely,” Wallace told ESPN. “But if you were in my shoes — and I doubt anybody could walk in my shoes, especially at this moment — you would go down that route time and time again.”

“Yes, it was a garage pull for our stall at Talladega, but that was in the solid shape of a noose,” Wallace continued. “And when my guys seen that, when my crew member had seen that — who happened to be African American — he did his research first, and I was very proud of that. David Cropps — a guy I’ll stand by in any trenches, any day — walked up and down the garages to make sure he wasn’t overreacting. And when he seen that the other garage pulls were basically just a solid piece of rope, no knots in them, and we had a knot that was in the shape of a noose — yeah, that calls [for an investigation].”

Since the incident was reported and investigated, Wallace, who is the sport’s only top full-time Black driver, received an abundance of support from his team, competitors and the racing community, as well as on social media.

In a press call with media on Tuesday, NASCAR President Steve Phelps said the result of the investigation was “fantastic” news.

“There is no place in our sport for this type of racism and hatred,” Phelps said. “It’s not who we are as a sport.”

Phelps said that NASCAR will be continuing its own investigation to determine “why there was a rope fashioned into a noose.” He said the noose was present in the garage during a race in October. On Sunday, a member of Wallace’s crew found and reported it to his crew chief, who then brought it to the attention of NASCAR Cup Series Director Jay Fabian, he said.

“To be clear, we would do this again,” Phelps said. “The evidence that we had, it was clear that we needed to look into this.”

Some people have criticized NASCAR’s handling of the incident after the FBI concluded that the rope was a garage door pull rope, which some racing fans have said is common in the garages.

Others, including Wallace’s team, Richard Petty Motorsports, have responded that it was better to treat the incident as a threat and deal with the backlash.

The team behind Wallace and his 43 Chevrolet have been supportive of his efforts to stand up for social change in the sport.

He has been a leading voice in the sport amid calls for justice following the death of George Floyd and ran a Black Lives Matter paint scheme on his own car at the Martinsville Speedway in Virginia two weeks ago.

Wallace also helped push NASCAR to ban the Confederate Flag from all events and races and celebrated the sport for enacting real change.

“I said a couple weeks ago, that something changed inside me to be an activist. My mother said, ‘Did you ever believe you would be an activist?’ I said, ‘No, not really.’ But I just felt in my heart that I needed to step up and be a leader in the forefront,” Wallace said Tuesday on “The View.” “These times kind of bring back that positive light of love and passion and solidarity and unity, to unite together and show that love is way stronger than hate.”

It’s time for Where Are We Wednesday brought to you by Mobil 1 in Keokuk! Do you know where we are? If you do send us a message with the correct answer and you will be in tomorrow mornings drawing for a FREE car wash to Mobil 1! https://t.co/8G6CLgIR0i https://t.co/QguH77eR2H
View on Twitter

July is National Cell Phone Courtesy Month, and it’s the perfect time to reflect on your mobile phone habits. Two Rivers Bank & Trust is partnering with Conn Communications to provide this list of the Top 10 Cell Phone Manners. So spend a little less tim… https://t.co/we1Rl3wrPu https://t.co/WrwPCxRuoA
View on Twitter

Big Don is live Monday-Friday 2p-6pm bringing you classic rock to metal rock! Tune in on Z93.9 or stream live on RadioKeokuk.com! 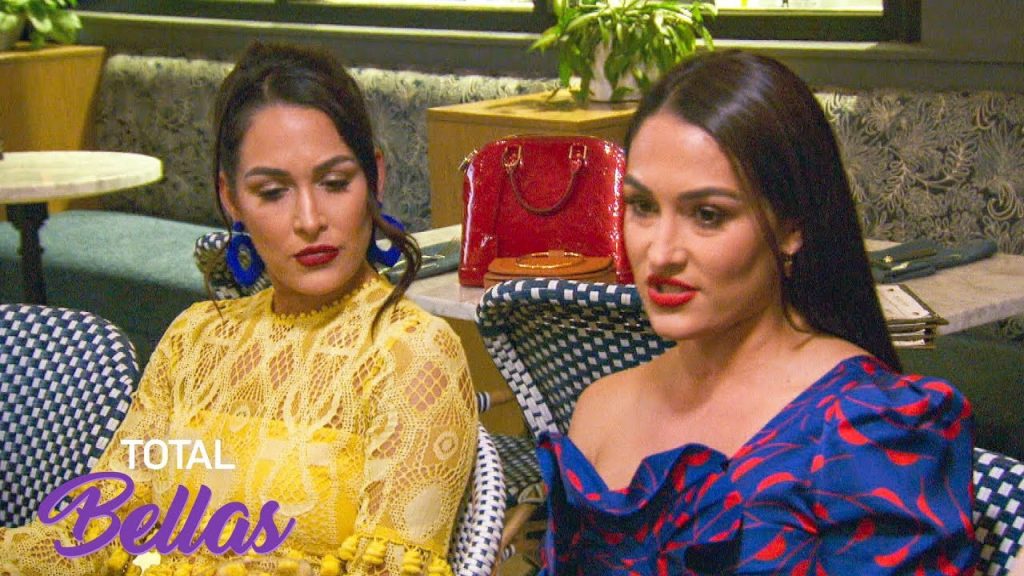