ABC/Paula Lobo(LOS ANGELES) — Hollywood has changed quite a bit since Kristen Bell first stepped on the scene in the 90s.

In an interview with Vanity Fair, the 39-year-old actress broke down her career timeline and addressed the adversity she faced as she was entering the industry.

“I remember early on, getting feedback, that I wasn’t enough in either category,” she recalled.

“I was like, ‘Okay, does that just mean I can’t be an actor? What does that mean?'” she remembered thinking. “That’s what I was getting feedback on, on every audition.”

Nowadays, the entertainment industry is a bit different and has come a long way since Bell’s first role in the 1998 film Polish Wedding.

“It’s not the ’80s where you have to have the popular girl and then the nerd who gets the guy. It’s not that anymore and I’m really grateful for that,” she shared. “It opens up a lot of opportunities for everyone to play and pretend, which is the most fun part.”

“I think as I’ve grown older, those boxes have changed… and [have] almost gone away,” Bell said. “It’s this huge gray area now of all these beautiful stories you can tell… that have dimensional people that don’t have to be one thing.”

Phase 1B Iowa to begin in February https://t.co/Yej3SzCksa
View on Twitter 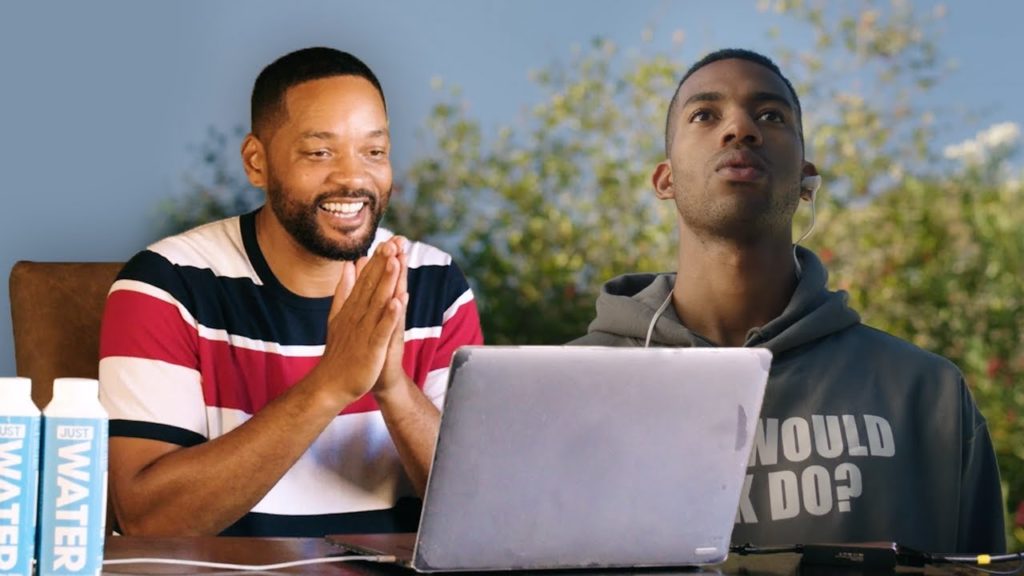 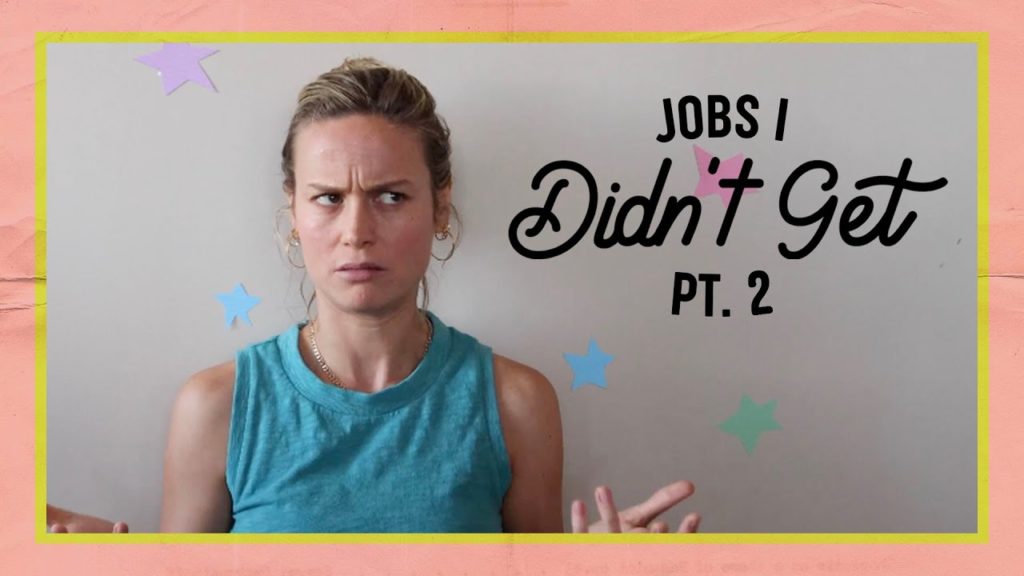 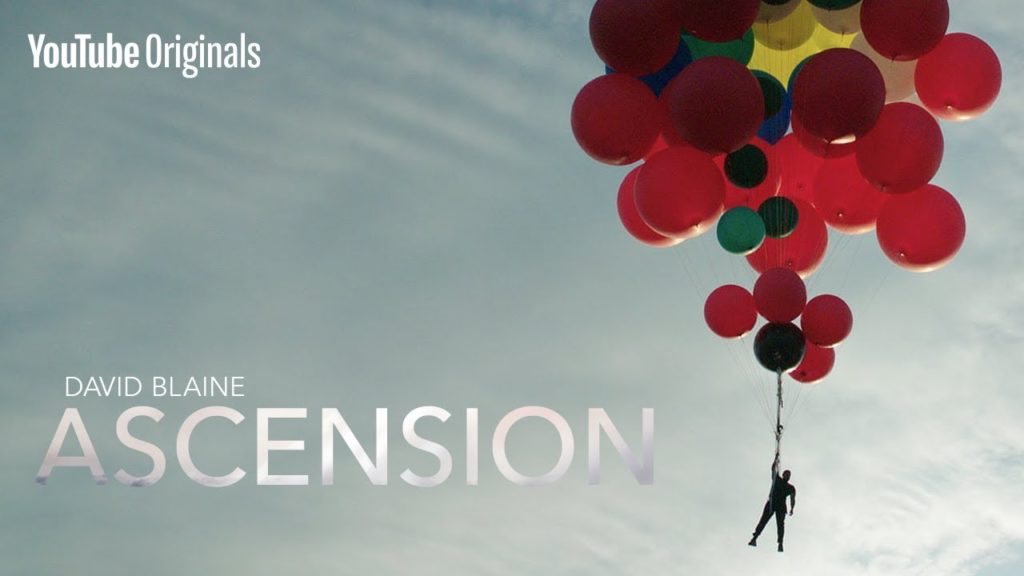 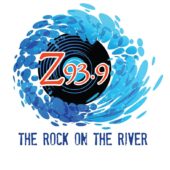