Turkish President Recep Tayyip Erdogan announced via Twitter on Wednesday that the incursion has begun, with a mission to “prevent the creation of a terror corridor across our southern border.”

The move comes just days after U.S. President Donald Trump’s announcement that American troops would withdraw from the region and hand control to the Kurds’ sworn enemy, the Turkish government.

Erdogan said the operation will “neutralize terror threats against Turkey and lead to the establishment of a safe zone, facilitating the return of Syrian refugees to their homes.”

Turkey considers the mainly-Kurdish militia to be a terrorist organization.

“We will preserve Syria’s territorial integrity and liberate local communities from terrorists,” he tweeted.

This is a developing story. Please check back for updates. 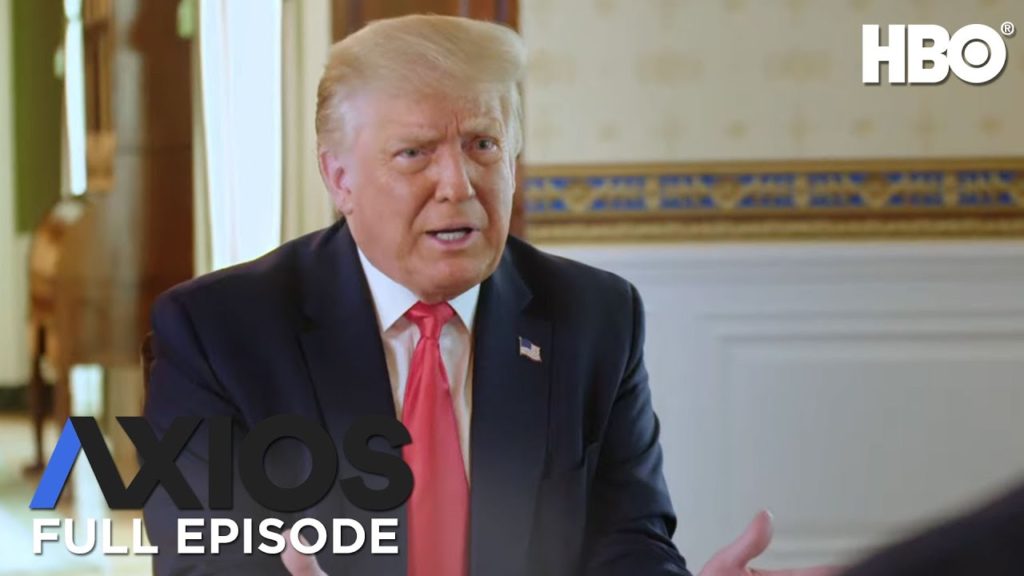