Not only did the pop superstar open the show with a fiery performance of “I Did Something Bad,” she went on to win four awards, breaking the late Whitney Houston’s record for most career AMA wins by a female artist. Swift took home the trophies for Tour of the Year, Favorite Pop/Rock Album for Reputation, and Artist of the Year, bringing her career total to 23 AMAs.

In addition to breaking a record, Swift continued to break her silence on politics. After getting political in an Instagram post over the weekend, Taylor used her acceptance speech for Artist of the Year to encourage people to vote.

There were only a couple of other political moments during the night — including a passionate call to vote from presenter Billy Eichner, and host Tracee Ellis Ross wearing a t-shirt that said, “I am a voter.”

It was also a night of “firsts” for a handful of artists. Pop star Camila Cabello won her first two AMAs as a solo artist, for Favorite Pop/Rock Song for “Havana” and New Artist of the Year. R&B singer Khalid, rap group Migos and country singer Kane Brown also became first-time AMA winners. The late rapper XXXTentacion won for Favorite Soul/R&B Album and his mother accepted on his behalf.

And as always, the ceremony boasted a slew of stellar musical performances.  Rapper Cardi B, who won for Favorite Rap/Hip-Hop Artist, delivered her first post-baby TV performance with her hit “I Like It” featuring J Balvin and Bad Bunny. The three turned the stage into a colorful fiesta.  Jennifer Lopez debuted a new female empowerment anthem called “Limitless” from her upcoming movie Second Act, showing off her vocal chops and giving her dancing skills a rest; Mariah Carey sang her new song “With You” dressed in a form-fitting pink gown and surrounded by male dancers; and Panic! at the Disco paid tribute to Queen with a rendition of “Bohemian Rhapsody” performed live from Brisbane, Australia.

The show ended with an emotional tribute to Aretha Franklin that brought the house down. The gospel production featured singers Gladys Knight, Ledisi, Mary Mary, Donnie McClurkin and CeCe Winans. 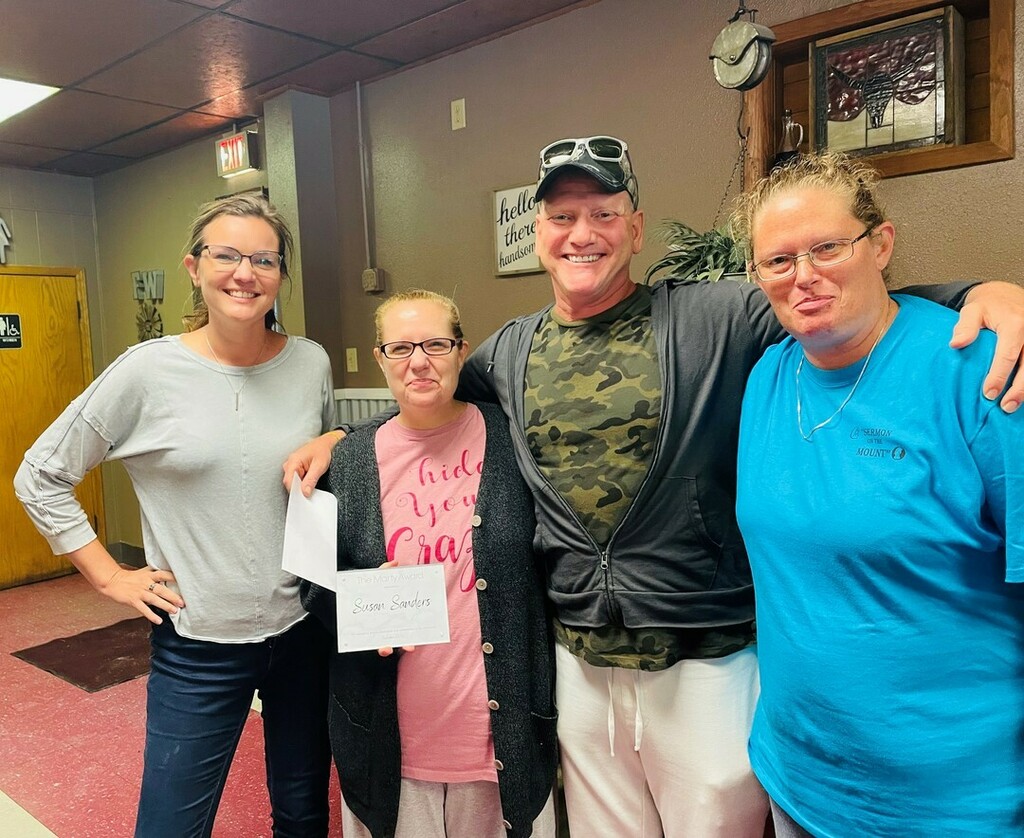 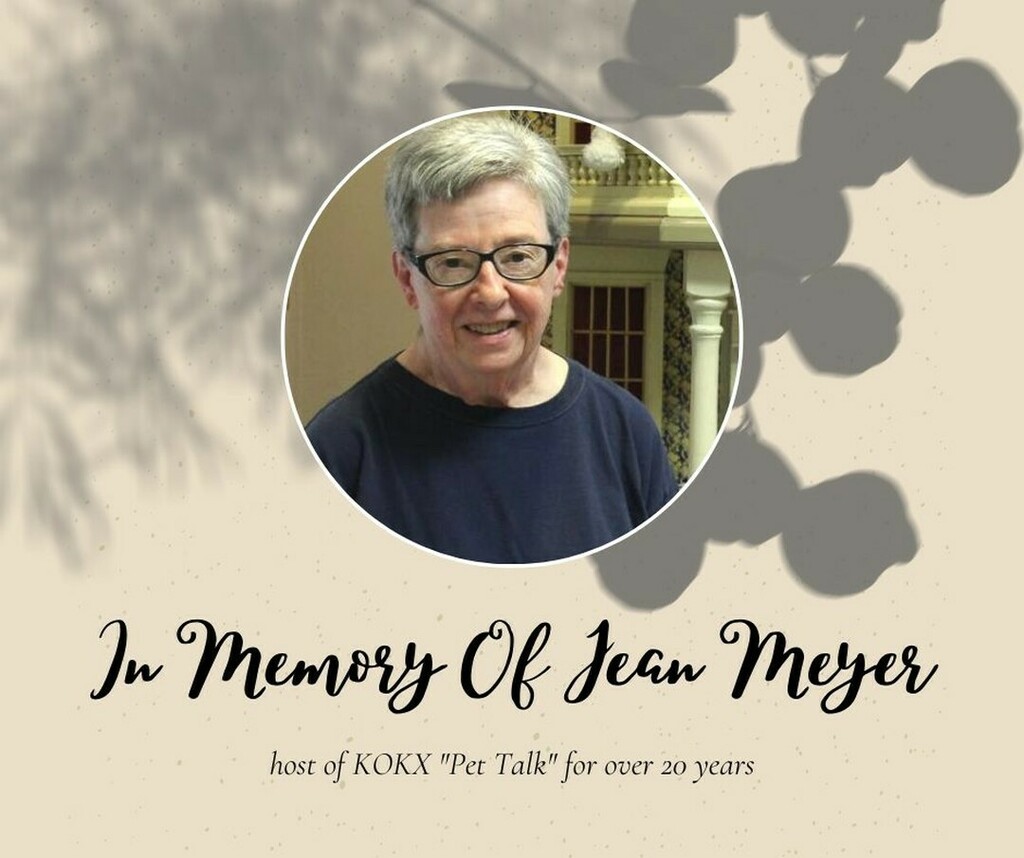 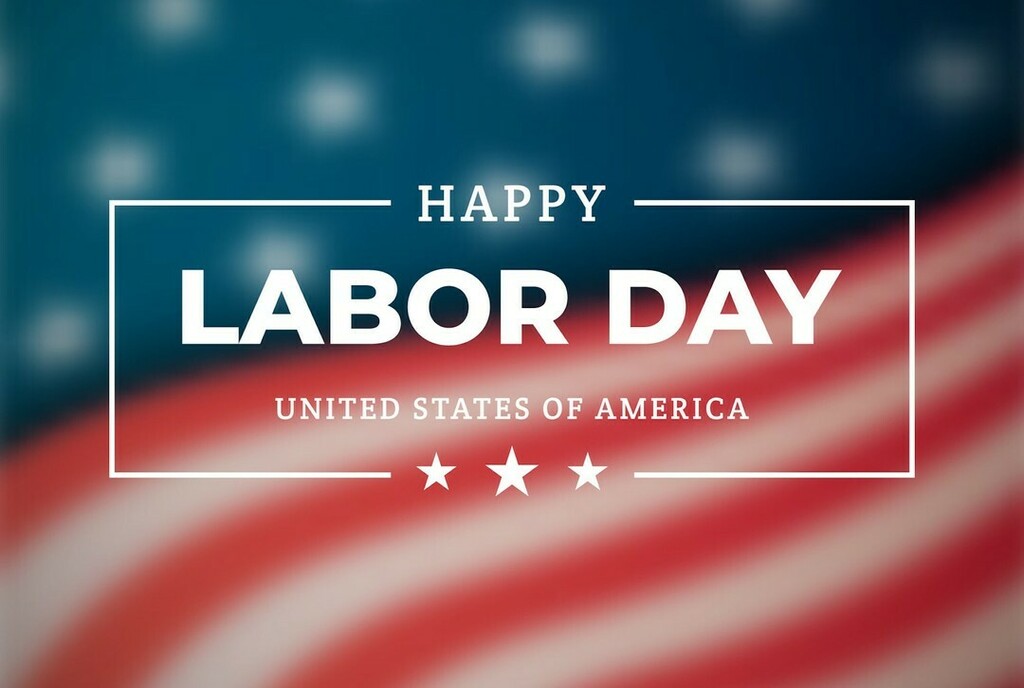 Mikey G & 93Now brings you national and local co-hosts involved in the community! Don't miss out on what's going on with 93Now Monday-Friday 8a-9am on Z93.9! You may also stream live on RadioKeokuk.com or the Radio Keokuk App!