iStock/Thinkstock(ISLAMABAD) — Every morning, Marvia Malik wakes up to the news, reading several papers and getting briefed by her network, like many in the anchor chair. She likes to focus on social issues that are close to her heart, including one she herself deals with — the treatment of transgender people in her country, Pakistan.

“I struggled very hard to get here,” Malik, who is the first transgender news anchor in the country, told ABC News.

She grew up in the city of Lahore and was number two among three siblings, but said they and her cousins were usually favored.

“I didn’t have a normal childhood,” Malik said. “I felt like an alien.”

Transgender people are often shunned by their families in South Asian countries, sometimes banished from their towns and cities or even killed for being what they are. They are not usually accepted into society and struggle to find a place. Malik said she was no exception.

“My issues and problems are the same as any transgender,” she said.

Gradually, she made strides. She continued her college studies, while working as a makeup artist and transgender model.

“I had to face a lot of difficulties including financial problems,” she said. “I had no acceptance in the family.”

After graduating from Punjab University with a degree in journalism, Malik applied for her current job. When she was hired, she made history as the country’s first transgender news anchor, appearing in her first broadcast on Friday.

Malik said she does not have special security arrangements, but she does feel more threatened now that she is more recognized.

“I do have security issues but, I know how to defend myself,” she said.

In Pakistan, according to unofficial reports, there could be more than 40,000 transgender people. But the label still carries social stigma for many. Those who are officially registered as transgender number only about 10,000.

The country has a long way to go in accepting them. On Tuesday, a transgender person in the northwest of the country was shot dead. Another transgender person, Alisha, died recently of gunshot wounds while the hospital was undecided whether to admit her to the male or female ward.

Malik said she is heartbroken about these incidents and that’s exactly what she wants to change with her new role, by setting an example and using her voice to fight for community rights — and more laws that would protect them.

She feels hopeful that Pakistan, which she feels the world often sees through the lens of terrorism, “still has space in their hearts to accept us, no matter how we are.”

In December 2017, a Senate committee approved the transgender person protection of rights bill, which could give broader legal protections to transgender people. The bill will only become a law after its due process, which may take some time.

In the meantime, Malik said she does not want to be categorized as a third gender and treated like one. She said she wants her community to be given equal opportunities and for transgender people to be treated like any other citizens.

Good people who are willing to give them opportunities and a normal life are out there, she said, but the widespread thinking about transgender people needs to change — which she believes will require the government’s influence.

Malik says she’s one of the lucky ones, while the struggle of her community continues. She believes there are many qualified people in her community who are just waiting for an opportunity.

“Our job is not only to sing and dance, to entertain people. If a transgender can become a TV anchor, if given the opportunity she can be a doctor, an engineer and even Prime Minister of the country,” she said.

Malik wrapped up the interview saying, “It’s time for my next bulletin.”

We will have special Election coverage running all day. Listen for updates twice an hour on both Z93.9 and 93.3 - 1310 KOKX, with bonus Radio Iowa and AP News coverage running from 9 PM until 2 AM. https://t.co/BExSPzci85
View on Twitter 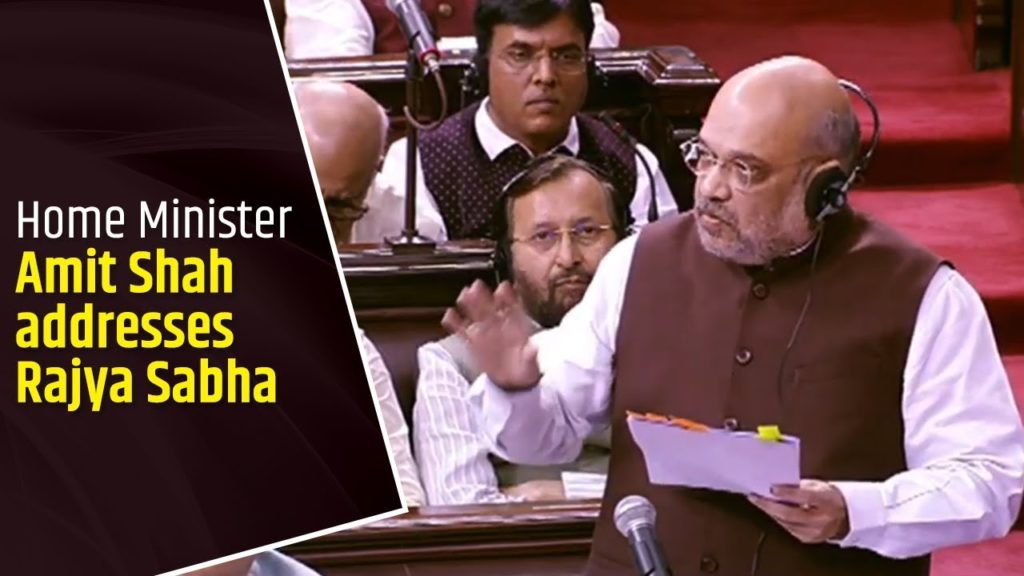